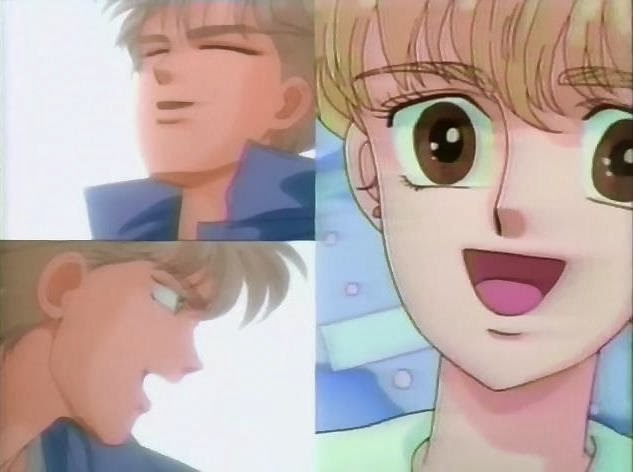 Music videos may have been a part of my life for too long, I think.

Before I packed my belongings to go to elementary school, I would often catch an episode of The Simpsons and get a dose of MTV music videos. MTV was my first exposure to American media, old and new then; I learned to hum the catchy tune of A-Ha’s “Take on Me” and knew the lyrics of Britney Spears’s “Oops, I Did It Again” without understanding what it meant. I always thought I could watch music videos by N*SYNC and The Backstreet Boys forever and never go to school.

It was the kind of American cultural education I’ve always wanted — a positive depiction of American ideals values to someone living in the practical dystopia of Singapore — and learned the language of rebellion through Green Day and the gestures of freedom from Earth, Wind, & Fire. No other forms of media like books taught me what it was like to be part of a movement than music videos. Naive as I might be, I did think there was something genuine and honest in these videos.

So it shouldn’t be to anyone’s surprise that I’m somewhat a huge fan of MADs (the Japanese equivalent to anime music videos) as well. I know all the good shit for 咲-Saki- on NicoNicoDouga. The amount of effort put into these videos to make them sync up with JAM Project is always astounding; sometimes, there’s even original art for the video like typography to make the characters in Saki look badass. I would spend days combing the website for more quality music videos featuring slick moves with mahjong and characters muttering intense chuu2 lines that go oh-so-well with the music.

I also couldn’t read Japanese for a long time, so MADs were an alternative way for a fan like me to be part of the Japanese fandom. Famous Nico medleys found in these videos also made me curious about oft-referenced video games and anime as well. It’s difficult to imagine what kind of fan I would have ended up being without these music videos. Music is just part of how I experience the nooks and crannies in subcultures. 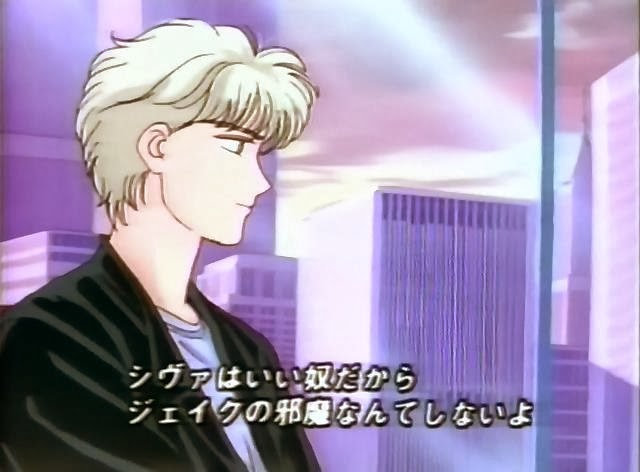 So finding out what CIPHER the VIDEO was a treat. It’s one of those works that you are sure nobody will get except you. Its sensibilities appeal to you so much that you think it is made for you.

But if you don’t know CIPHER the VIDEO, it may be a bit difficult to explain what it is.

For one, it begins and ends with Phil Collins’s “Against All Odds”. The director of CIPHER likes to adapt sleazy visual novels into even sleazier OVAs and the mangaka is a part of the project to adapt her bestselling heterosexual romance manga into a MTV-styled music video featuring male twins making out with each other. Because the manga is also set in New York, everyone including the Japanese cast for the main characters talks in English. Really bad English. Even the English natives sound atrocious too since there was no clear voice direction.

There’s so many things that go wrong in the anime that it feels right because it’s just one glorified music video adaptation of the manga. That’s the charm of CIPHER the Video. It doesn’t matter that the premise of a woman living in the apartment of two men enter into the anime as long as the theme of Footloose sync up to what’s happening on the screen. It forgoes narrative for the catchy ballads of yesteryear. Seeing itself less as an adaptation and more of an experience, CIPHER the VIDEO flows from dream to dream and sequence to sequence with little interruption.

The interruptions we do get are the interviews interspersed within the music segments. To understand what the characters’ inner psyches are, the anime takes a step back and becomes a cinema verite documenter. What are the motivations behind the twins when they pick up the role of main character in a sports movie about American football? How are they defined by others — coworkers and fans — inside and outside the film? CIPHER the VIDEO asks these questions then forgets because it has just remembered that it has to play “Living in the Dark” by Army Call Up Test.

So it may feel like it doesn’t care what it is trying to do. But there is a lot of effort and attention to detail in the show. Modern art is often in full display in the anime and the the noisy subway trains are true to life from what I remember of the city. We can see this verified in the second half of CIPHER the VIDEO, which is strangely enough the making-of video, and it shows the staff including the mangaka in New York City taking photographs of the setting. We also get scenes of the Twin Towers in every angle imaginable, so it works as something like a time capsule as well. Trying to capture what it is like to be in Manhattan in a mere 24 minute music video is a worthy cause that mostly works. While it does feel disjointed and disconnected, you can feel the enthusiasm toward this exotic metropolitan of New York and a delight to explore every corner of the city for surprises.

That’s what I really like about CIPHER the VIDEO. It knows itself so well it indulges in itself and forgets to introduce itself. To me, it’s like watching a monologue that suddenly played out of nowhere and I don’t want to interrupt it lest it loses its stream of consciousness. Music videos have always been such monologues — such streams of consciousness — to me. Their logic rarely adheres to reality and our common understanding of the world and CIPHER the VIDEO does a damn good job at doing that by being itself. It can call itself a perfect work and no one will bat an eyelash at it.

It’s perfect at what it is trying to do and I love it dearly. 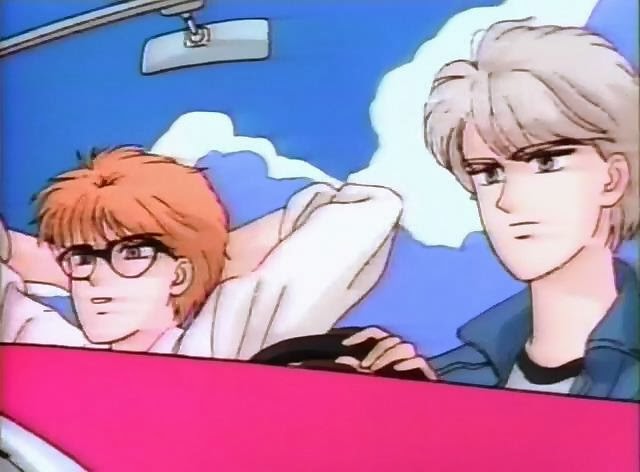 Of course, there will be skeptics who suggest this is only a mere curiosity and a historical oddity that will soon be forgotten.

But people said the same about music videos and how their longevity is compromised by the cultural values of their eras. We still search for these music videos and remember them, whether out of nostalgia or as a piece of culture.

CIPHER the VIDEO is a part of that tradition I look fondly back at. It may be cheesy to watch them now, but they are part of a past we embrace that lets us go further into our lives and subculture media itself.