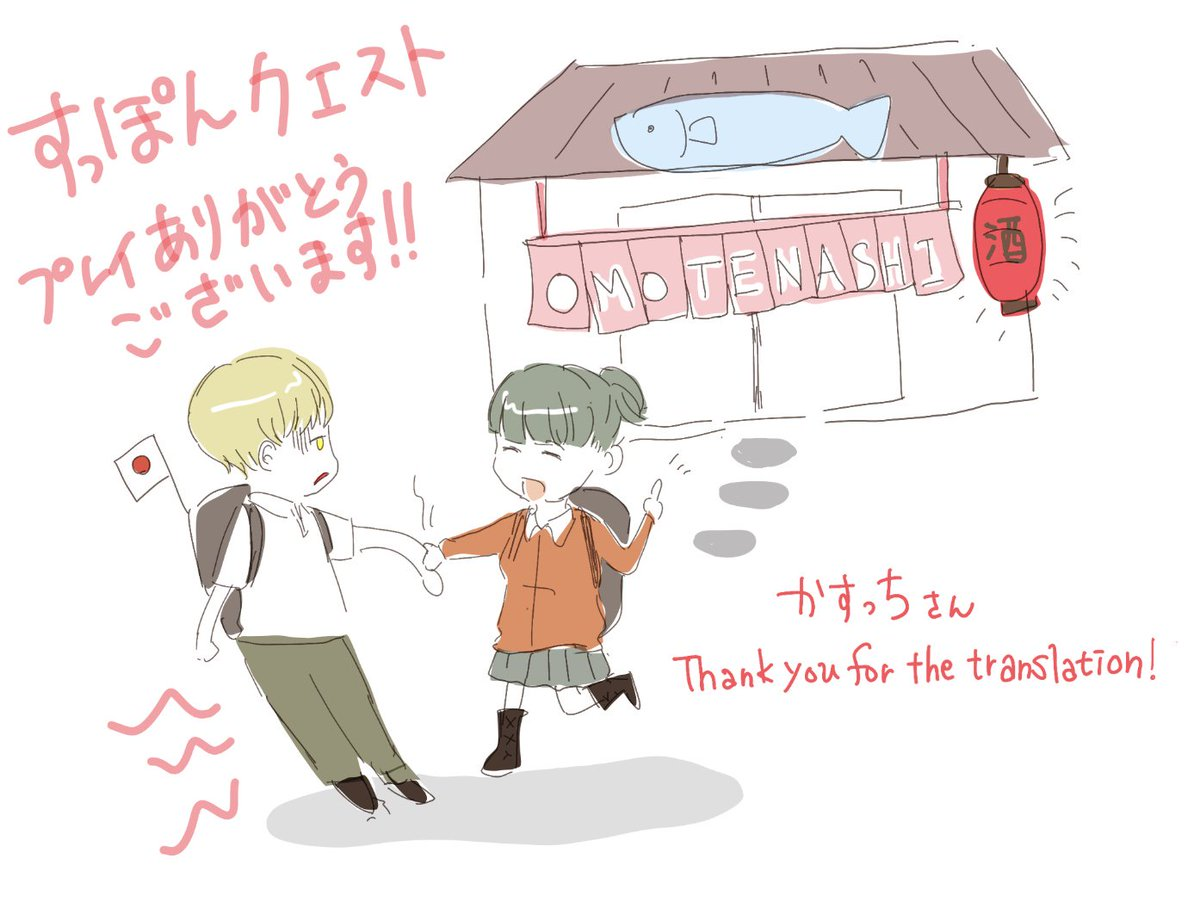 Welcome to the blog directory for everything related to furige (フリゲー) and more! For those who don’t know, furige is the general term for any kind of free games. Imagine our Western conception of indies but free. But unlike the indie games found on GameJolt and Itch.io, these games often uploaded on sites like FreeM! tend to be primarily made as a hobby and could range from 10 minutes long to even 100 hours long.

There are many various subcultures of furige based on the genre, the engine, and even the demographic these games aim for. Furige may use the default assets found in RPG Maker 2000 or it could go wild and have its own original music and graphics in SRPG Studio. They could be horror games like Yume Nikki, visual novels like Narcissu, or be actual long RPGs like Zakuzaku Actors.

Because there are very few writers who are writing on this subject, I am planning to write more about this interesting world of games. This is a directory of these posts, often written out of love and not for views, for people who are interested in these games as well as the Japanese developers and players who want to see what English language criticism of these games can be.

There will be some crossover between the main directory and this directory, but I plan to keep it a minimum for redundancy’s sake. I will also link relevant Twitter threads to furige because there are some games I really like but don’t have an angle to write an article on as well as some fun conversations I had with furige developers. Follow @kastelwrites for an updated catalogue of future posts.